P.Rew.: I press #tunonseisola
Sicilian Region Department of Family and Social Policies Office of the Councilor for Equality
#tunonseisola against femicide


QRcode to geolocalize the 21 anti-violence Sicilian centers for self-entrepreneurship and review Law REG. 3/2012

Today postcards presentation “Just a gesture”, demonstration on the Catania-Palermo train and planting of the tree of remembrance, tomorrow (November 26th, 11.00 am) postal cancellation ceremony.

That red line that started this morning from the Catania station, which crossed Sicily to land directly in the Ars classrooms, is the symbol of a battle that binds us all and that we need to face with the culture of respect, through prevention paths and information. It is that “knot” that encompasses gender-based violence and that must be untangled so as not to allow the femicide to advance along a present full of gender stereotypes, blood and death. 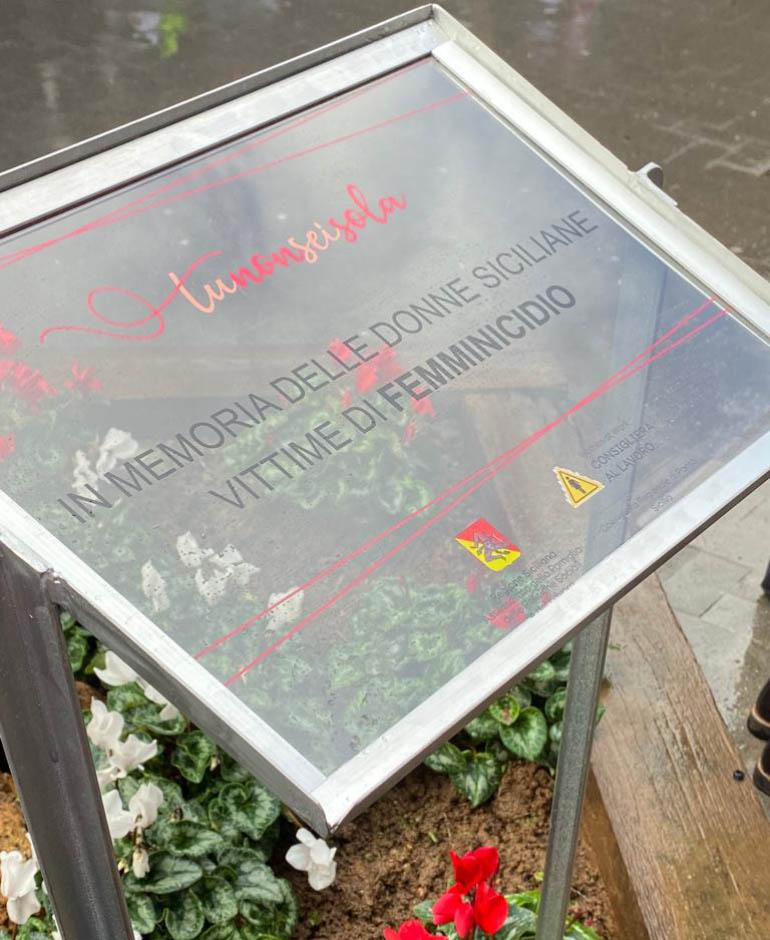 The #tunonseisola demonstration wanted to encompass all this, and did so – in the aftermath of the brutal assassination of Ana Maria – also bringing concrete tools to support the victims on the train of hope.

This morning was the president of the Sicilian Region Nello Musumeci to greet the special passengers – first of all the young people of the schools – who joined the initiative promoted by the Regional Councilor for the Family and Social Policies Antonio Scavone with the Regional Councilor for Equality Margherita Iron. And he did it by cutting the web of threads that often traps the female universe, to mark a new path to travel together:

“Today, more grieved than ever for what happened in recent days to the young woman brutally killed in Partinico – said Musumeci – we want to witness solidarity through this initiative of great moral and social value; a week of events that invite reflection, mobilization and the assumption of responsibility by everyone, starting with men. It is necessary to put values ​​at the center again, to give meaning to our existence and to restore serenity to a community that now seems oriented towards aggression and verbal and physical violence “.

At platform 1 of the Etna station, together with the students of the “Regina Elena” of Acireale, the “Basta un gesto” card was presented «which through a QRcode – Councilor Scavone explained – allows you to land on a web page that contains a map with the geolocation and the references of the 21 Sicilian anti-violence centers. A tool that will be distributed in schools, universities, commercial establishments and associations in the area. We will also strengthen the support to the 52 reception houses at secret addresses and to the 31 listening desks, working in depth for a revision of the regional law 3/2012 (Norms for the contrast and the prevention of gender violence). On Friday we also published a call for proposals investing 11 million euros for self-employment, promoting the social reintegration of women victims of violence, with a training course and a targeted support and support activity “.

On the day when the memory is celebrated, the #tunonseisola wagon then stopped at Palermo Station, where an olive tree was planted to commemorate the eight Sicilian women “fallen by male hands” in 2019: “The train that links Catania in Palermo symbolically embraces all of Sicily – said the Councilor of Equality Margherita Ferro – is the thread in its sense of bond but also of freedom. Here is our goal: to allow women to find a dignified and autonomous future.

This is why we strongly wanted to involve women in Sicily who do business – l’Associazione Donne del Vino e il Terziario Donna Confcommercio di Catania – because we believe that only by networking, instilling courage, denouncing abuses and supporting those who are more fragile, can we really intervene with concrete help. We invite you to share the #tunonseisola spot, published in the official pages of the initiative and created thanks to the contribution of artists, musicians, actors and singers, to show closeness and to make our message viral: #tunonseisola. There is always someone who holds out your hand to overcome the difficulties ».


Tomorrow (Tuesday, November 26th) at 11.00, in the presence of Fabio Calise, Poste Italiane’s human resources manager for Sicily, the postal cancellation ceremony for the postcard “Just a gesture “:” Thanks to Poste Italiane, our postcard can be sent at no extra cost, to spread the message and reach all Sicilian women “

Take a picture with a red thread, show your support for the cause and tag on the official pages with the hashtag #tunonseisola. Let’s put the message against feminicide together. www.tunonseisola.it 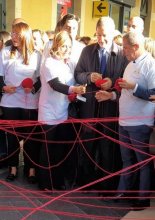 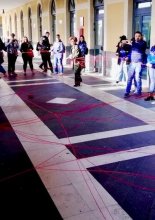 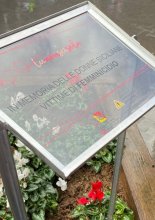 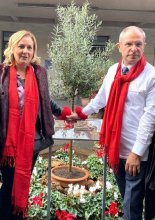 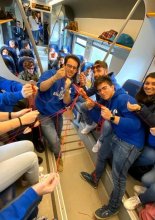 The modern world of underwear, for him, her and the little ones 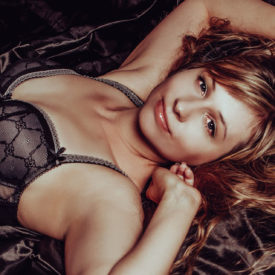 When we think of underwear, we usually refer to classic garments such as bra and panties for her, briefs and T-shirt for him, panties and tank top for children. However, in recent years, the underwear sector has made great progress, bringing the creation and way of wearing this type of clothing to a higher level. 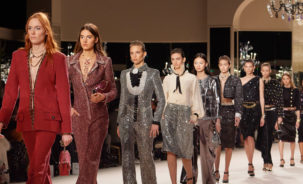 The Grand Palais, the symbol of Chanel’s success was once again the protagonist of an extraordinary event that saw him turn into the most coveted apartment ever. 31 Rue Cambon, Paris: the house where it all began, where Coco Chanel cultivated her genius and creativity. 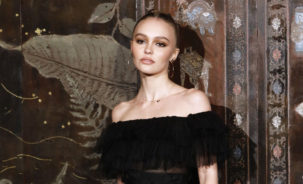 The show of the Mètier d’art collection 2019/20 by Chanel made the protagonists not only the models who walked with gorgeous garments but also the many celebrities who attended the event and the afterparty dinner at La Coupole. 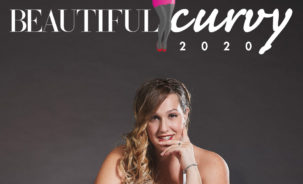 The Beautiful Curvy calendar comes back with the 2020 edition

We have been talking to you about this project and this product for some time because we are rather fond of the message. Beautiful Curvy is not just a calendar that celebrates curvy beauty but a movement that wants to make everyone aware of one of the most dangerous social issues. 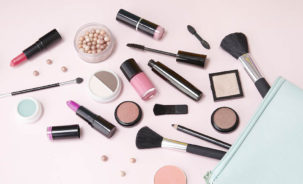 All about Makeup Revolution: the most eclectic make-up brand

Let’s go back talking about make-up with a beloved brand that stands out for its continuous and very fast innovation. Makeup Revolution is a leading brand in the make-up sector followed above all by the very young and by the generations that have made social the new way of doing make-up, each video or post becomes a small master-class of inspiration for a vast audience. 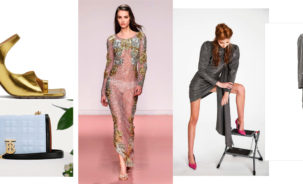 Here we go again: it is the favorite appointment of the year and yet the most stressful, the most packed of celebrations, events, appointments … and gifts! 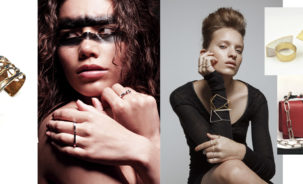