Guests witnessed a crescendo of emotional suggestions, such as the presentation of the Spanish designer Irene Marqueta and her Vonlippe, culminating in a real theatrical show presented by the Turkish brand Bashaques, which had the intent to criticize the false behaviors of the fashion world.

The party followed the parade, where more than 1000 people attended an alternation of performances, such as the live painting of the artist Bcy Marques who presented the collection of the designer Steven Blanco and the performance of the young Russian singer and violinist Daria Fisher , dressed by the designer Fatima Ropero, who proposed a musical journey mixing techno, ambient and electronics in an absolutely unique way.The evening continued with the music of the ETNA DJ set. 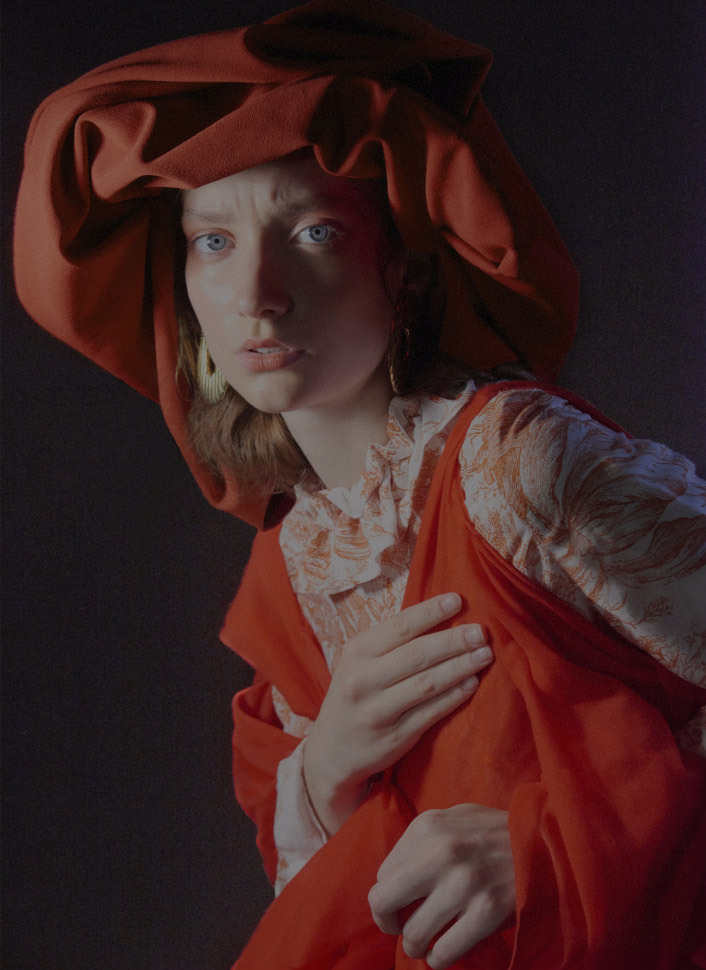 Provocative, fresh, outside the box: Milan Fashion Club is the event that, for its second edition, renews the challenge: democratizing the Fashion System during Milan Fashion Week. A program full of events dedicated to the best emerging brands from around the world, including product launches, fashion shows, fashion shows and artistic performances.

The goal of Blank and 24 PR & Events, the project’s creator agencies, is to maintain the high quality of the contents offered within the event: great care in selecting the brands while maintaining the peculiarity of making it accessible to less realities known and open to the most curious fashion lover.

Brand
Among the new proposals emerges the Attention Crochet Annoying collection, presented by the Italian designer Ambra Castello, which reproduces each piece chosen from the catalog according to customer needs.

This policy derives from the desire to protect the environment from the phenomenon of overproduction, with garments that often must be disposed of without having never been used before.

The Steven Blanco brand comes from Holland, which through its collection expresses love for art, making it visible on its garments, with works made with a technology that makes them perfectly washable; the young designer Fatima Romero is Spanish, however, who with the motto No doors, No limits wants to underline how versatility plays a particular role in her collections, as fashion has no limits on generation or age for her.

Also from Holland, in the MFC Official Pop-Up Store you will also find the Urban Rains sustainable headwear brand, as well as ATBEIRUT, the Lebanese slow fashion brand, and the Brazilian designer Elisa Parpinelli, with her handmade jewelry.

Finally, AASSTTIINN will also be present, an aggregator of young talents based in Tehran both with e-commerce and with a sales point in the area, born from the need for a cutting-edge platform that acts as a bridge between Iranian designers and fans of fashion around the world.

But Milan Fashion Club is not only concentrated in the discovery of new fashion talents, the event involves multiple Milanese and international realities; showrooms, shops and concept stores already active for the fashion week, will have the opportunity to be involved by increasing their visibility through the official MFC channels: website, printed guide, signage in the city, social channels and on and off line communications will support each partner of the event. 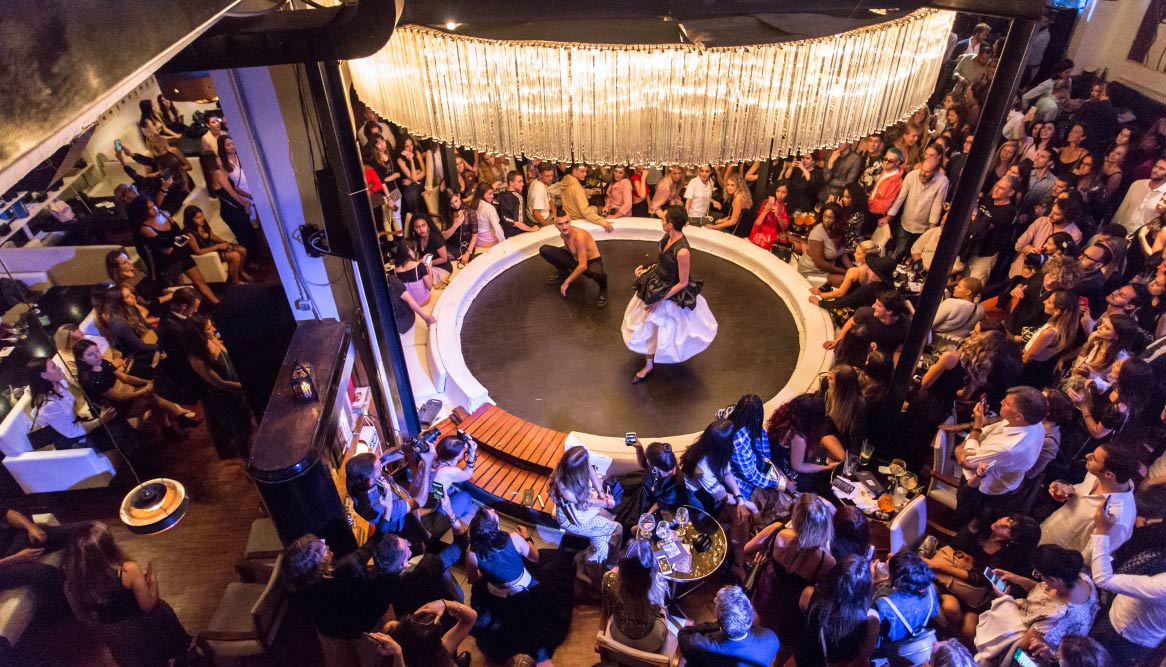 Temporary
At the same address as the Milan Fashion Club Pop-Up store, in Corso Garibaldi 46, you will find the eiDesign temporary store, a platform that promotes Spanish and Latin American design in Italy.

In via Carlo Torre 28, at Wonderloft, there will be an installation by the Sicilian designer Federica Cristaudo, who will present his new collection of accessories made with experimental materials.

Events
At the same address as the Milan Fashion Club Pop-Up store, in Corso Garibaldi 46, you will find the eiDesign temporary store, a platform that promotes Spanish and Latin American design in Italy.

In via Carlo Torre 28, at Wonderloft, there will be an installation by the Sicilian designer Federica Cristaudo, who will present his new collection of accessories made with experimental materials.

Among the scheduled performances, there is great anticipation for Bashaques, Turkish brand making its debut in Italy, which will present its seventh collection The Truth 2: on stage it will be a real and its own theater parade with which, mixing different disciplines, Bashaques wants to criticize the false behaviors of the fashion world, making people reflect in their usual behaviors and awakening them from the material world.

Steven Blanco will present his Billions od faces but in the end we are all the same collection in a unique way: a live painting by the artist Bcy Marques.

Compared to the September edition, the Spanish designer Irene Marqueta will return with her Vonlippe, who chose Milan to present her new creations. Do not miss the show by the performer Daria Fisher, a young Russian singer and violinist (to her credit, projects with Cartier and Louis Vuitton) which offers a musical journey mixing techno, ambient and electronics in an absolutely unique way. On this occasion it will be dressed by the designer Fatima Ropero.

As partner of the event, confirmed also for this edition Nashi Salon Porta Genova and VOR Make-Up, which will organize a day dedicated to beauty on Sunday 23 February, during which you can participate in an in-depth workshop on new trends in the field of hairstyling and make-up.

Finally, the collaboration with MAFRIC, a young entrepreneurial reality that created its first ethnic-ethical fashion line, with the mission of having a strong social impact in the outskirts of Milan through the collaboration with different realities, including Sartoria Sociale: a cooperative entirely female from Milan where immigrant women who live in the area learn the seamstress profession. 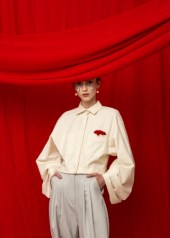 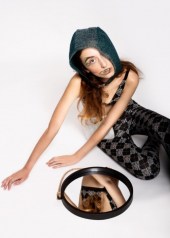 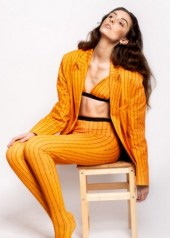 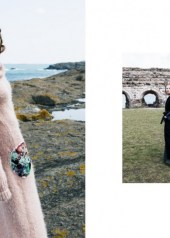 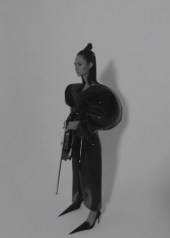 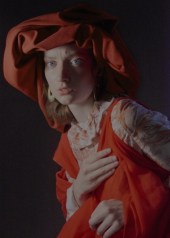 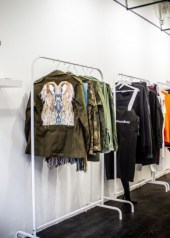 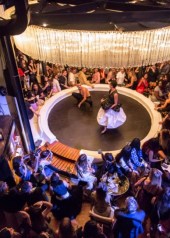 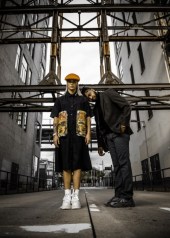 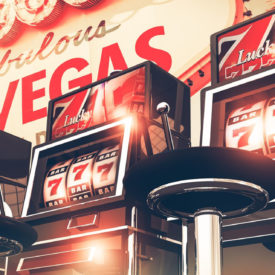 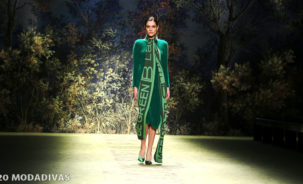 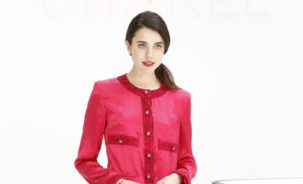 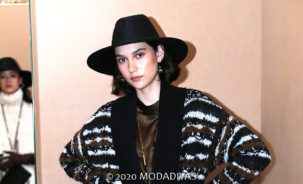 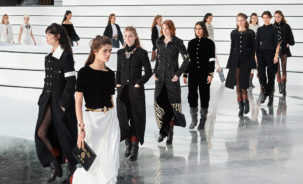 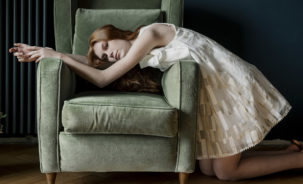 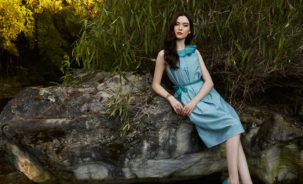