P.Rew.: Carryover pr
MCS presents its seasonal best seller, the denim trucker jacket which has always been the symbol of authenticity and brand identity.


A garment that symbolizes the values ​​of the wearer, making it a true declaration of style, mood and thought. A cultural and personal manifesto. This historical garment is not a simple denim jacket.

The trucker jacket was born in the early twentieth century, became an American military uniform in the two world wars, and then landed on the general public and the myth worn by James Dean, Marilyn Monroe and Elvis Presley. It represents the rebellious teenagers of the 50s, hippies in the 60s, the punk movement of the 70s.

A democratic model, worn by the working class as much as by celebrities, and which has crossed cultures around the world and of every generation.

If the Denim canvas was born in Italy, the trucker jacket was born in the USA, worn by factory workers and workers along the infinite yards of railway lines. The beginning of a popular path that is spontaneously adopted by cowboys, becoming one of the main stylistic symbols of western style, on which MCS bases its brand culture. 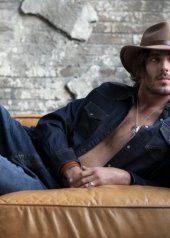 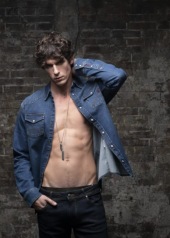 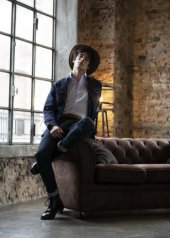 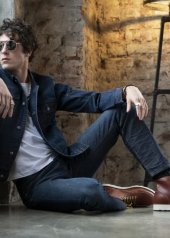 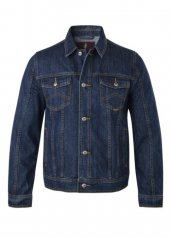 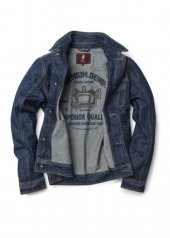