Skip to content (Press Enter)
Home>News>Hot List>The charm of elegance and the depth of culture: Trieste, an Italian pearl

by Giovanna Fusco
Sometimes the most beautiful things happen by pure chance.
My summer trip should have been completely different, in another destination, nation and for a different period but you know, the plans can be drastically upset and this time it hasn’t gone badly. I have perhaps had the opportunity to explore the most beautiful places seen so far in my beloved Italy and do you know when I planned this tour? Not even a month or so ago.


Trieste was the first stop, one of those that you cannot miss in my opinion because it is a combination of everything you want from a beautiful city, from quiet, to elegance, to refinement, to culture, up to the nightlife : nothing is missing. In a few days you can see it and fall in love with it.

Arriving hungry and tired after a day traveling I came across one of the most loved historical places in the city: Buffet da Pepi, characterized by a cuisine that has its roots in the Austro-Hungarian tradition, while retaining the original technique of cooking in the boiler of pork, local variant of boiled broth. Tasting the typical features of a place allows you to understand its customs, culture, traditions, and so it was. 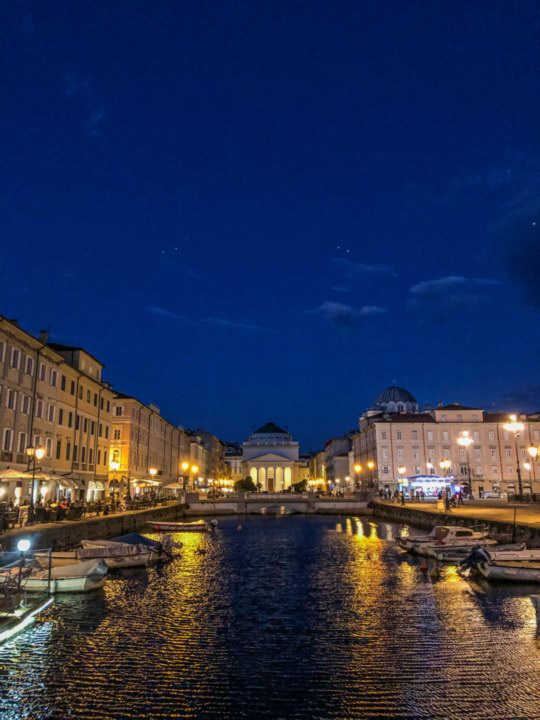 I stretched towards the famous Piazza dell’Unità, at the foot of the San Giusto hill, between Borgo Teresiano and Borgo Giuseppino. Facing the square there are three offices: the town hall of Trieste, the building of the Regional Council of Friuli Venezia Giulia and the prefecture of the capital. For the uninitiated, the square, in addition to being the main city of Trieste, is also the largest in Europe by the sea, and it is spectacular.After the evening, a regenerating walk along the Grand Canal: the lights reflected in the water and the wonderful colors make it an impressionist painting.

The next day the day begins with a visit to two of Trieste’s most important monuments: the Cathedral and the Castle of San Giusto. The Cathedral is the symbol of the city’s Christian religiosity and was built where a pagan temple of Ancient Rome once stood. The current structure is the result of the unification between two pre-existing churches, one dedicated to S. Maria Assunta and the other to S. Giusto, once adjacent. The interior of the Cathedral is fascinating and imposing: the gaze is literally lost between the five large naves and the fine thirteenth-century Byzantine mosaics.

It is possible to climb the top of the bell tower next to it through a spiral staircase from which the view is lost over Trieste. A few steps from the Cathedral stands the Castle of San Giusto, from whose walls you can enjoy a total view of the city and inside which you can now participate in events and shows. From the top, going down towards the city center, do not miss the opportunity to turn through the alleys passing through the ancient Jewish ghetto, which extends a few steps from the Stock Exchange building and from Piazza Unità, whose centrality symbolizes the role achieved by the Jewish community of Trieste. 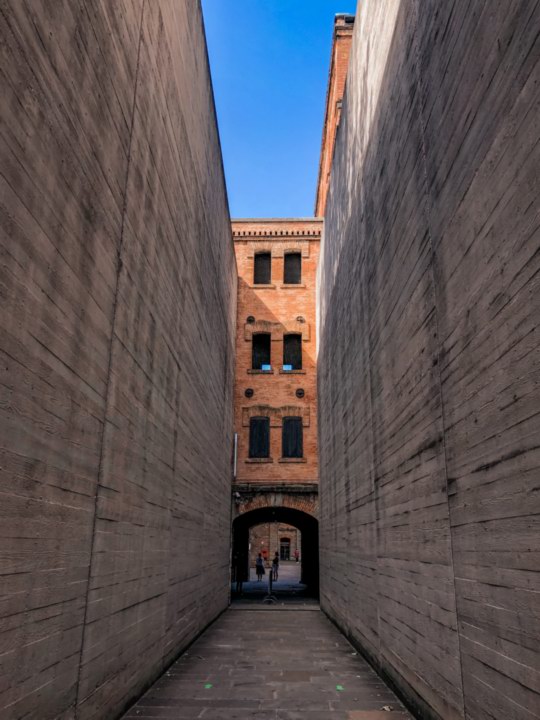 Among the dishes to taste absolutely cannot miss the Gulasch gnocchi, typical of these areas: I tasted them at the Al Petes restaurant, which offers excellent dishes from the Trieste tradition. In summer it offers the possibility to dine on the terrace.You cannot leave without having visited the Risiera di San Sabba, initially born as a rice processing plant at the end of the 1800s and remembered for becoming the only Italian concentration camp equipped with a crematorium. Qualified by the Nazis as Polizeihaftlager (police detention camp), he carried out three functions: elimination of hostages, partisans, Italian, Slovenian and Croatian political prisoners and, to a small extent, also of Jews; sorting of political and racial deportees to other camps in the Reich (generally Dachau, Buchenwald and Mauthausen for politicians, Auschwitz and then Bergen Belsen for Jews); site of storage of stolen goods from the Jewish communities of the Adriatic coast.

The visit inside the structure is strong and sad, because it allows you to retrace with your mind what prisoners lived in those days, but it is necessary. Today it is possible to visit the Hall of the crosses, where those arrested for racial and political reasons waited to be deported; the microcells, an environment where one realizes the terrible conditions in which especially Italian, Slovenian and Croatian partisans had to live and then, very often, be eliminated, the Cell of death, where they were executed and, finally, the Museum and the Commemoration Halls, inside which there are audio, video and testimonials of those who lived those moments.


A historic restaurant is also Hostaria Malcanton, warm and informal and with typical and delicious proposals. I decided to opt for a fish menu and I loved the creamed cod and savor sardoni.

In the afternoon, before leaving the city the following day, a walk to the Miramare Castle is ideal: it is a dream palace that stands on the cliffs, with unquestionable charm. Built between 1856 and 1860 as a residence for Archduke Ferdinand Maximilian of Habsburg, it features an English and an Italian garden, full of rare plants, ponds, monuments and sculptures. The interior, however, consists of 20 rooms that can be admired thanks to a pre-established route. The castle is also known for hosting the Empress Elizabeth of Austria, famous as Princess Sissi.

Don’t miss the next article: we will travel together to the Dolomites! 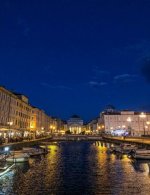 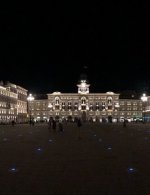 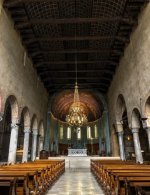 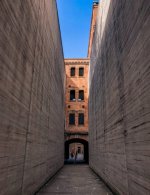 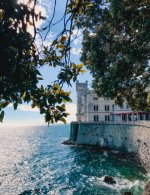 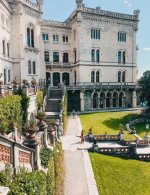