P.Rew.: On Point PR
Long awaited and finally arrived. The European football championships will color Rome with the most lively and disparate shades, accompanying the Italians on a journey in which cheering, good play and belonging to the flag will be the masters.


To join its consumers and create a single big cheer, JD Sports, a British retailer with 39 stores in Italy and increasingly growing in the streetwear world, has launched an unprecedented campaign to celebrate one of the most anticipated events in the world European.

Several internationally renowned players have been involved in this project, such as: Ferran Torres (Spain), Ilkay Gundogan (Germany), John Stones (England), Hugo IIoris (France), Ruben Diaz (Portugal), Nathan Ake (Netherlands) , Scott McTominay (Scotland), Daniel James (Wales)… Divided by the colors of the jersey but united by the love for football and for their own country.

The t-shirts of the various national teams signed by Puma will be available in the store and on the JD sport website, to make your support even stronger! From June 1st, JD Sports will really paint the Eternal City with blue as an extreme make-over will start in the main metro stations and on some means of transport.

The turnstiles, columns, booths and some displays of the Repubblica, Libia and Flaminio stations will create a stadium atmosphere, for a true full immersion in these European Championships.

While, the doors of the platforms of the stations of line C of Torre Maura, Torre Gaia, PIigneto and Lodi will be customized with the JD mood. Finally, even the trains will cheer in these Euro2020! In fact, on line A and B it will be possible to see the unmistakable imprint of JD street style.


Also available on-line
In addition to the JD Sports stores, consumers can find the latest sports clothing and footwear news on the jdsports.it multi-channel platform. Thanks to this system, it will be possible to access a greater variety of products than those present in the shops; in addition, the service is usable through all electronic devices – mobile phones, tablets, PCs, laptops – both through the website and the App available for iOS and Android.

On JD Sports
JD Sports was founded in 1981 by introducing exclusive collections to the market and becoming the global reference point in the sport fashion field. Quality, cutting-edge brands, trust and style characterize this company born with the aim of being what it is today: a leader in urban style and sport. 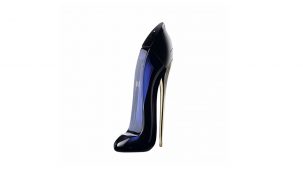 Everything you should know about Carolina Herrera’s perfumes for women

Carolina Herrera is a Venezuelan designer who became famous thanks to her sensitivity towards women. The main purpose of her products is to make the woman confident, modern and beautiful like all the others without ever feeling judged. 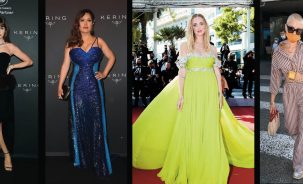 Looks worn by celebrities at the 74th edition of the Cannes Film Festival 2021. Nespresso and Chiara Ferragni on the Cannes red carpet with a Haute Couture creation made with recycled aluminum details 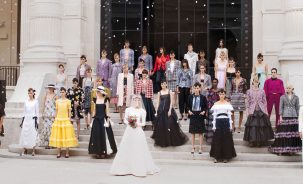 Painting is at the heart of the Chanel Fall Winter 2021/22 Haute Couture collection: “It was when I rediscovered these portraits of Gabrielle Chanel dressed up in black or white 1880s-style dresses, that I immediately thought about tableaux,” explains Virginie Viard. 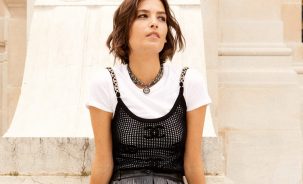 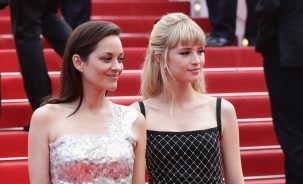 There are many celebrities who starred on the red carpet of the 74th edition of the Cannes Film Festival who have chosen Chanel luxury. Marion Cotillard, Angele, Soo Joo Park, Zita Hanrot, Vanessa Paradis, Dylan Penn  and many other celebrities wore Chanel looks. 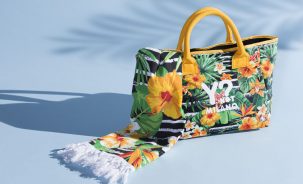 Waterproof, practical and spacious are the YNOT beach bags? they are characterized by lively details and trendy shapes. Geometric motifs and multicolor patterns and prints with pastel flowers enliven the beach collections dedicated to the most romantic; for those who prefer boho chic touches, YNOT? proposes tropical motifs that taste just like summer. 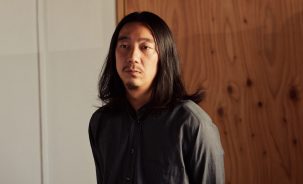 Tod’s Factory and Hender Scheme together for an exclusive collaboration

Tod’s announces the collaboration with Hender Scheme, a well-known Japanese brand, founded by designer Ryo Kashiwazaki, who with Walter Chiapponi, Tod’s Creative Director, have interpreted and created a capsule with the unmistakable, creative and artisan style of the Italian brand.

Everything you should know about Carolina Herrera’s perfumes for women 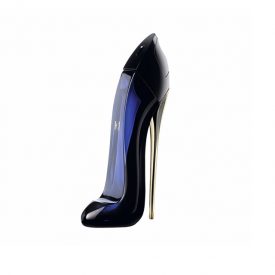 Carolina Herrera is a Venezuelan designer who became famous thanks to her sensitivity towards women. The main purpose of her products is to make the woman confident, modern and beautiful like all the others without ever feeling judged.