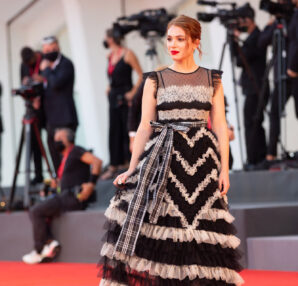 In the news dedicated to the 77th Venice Film Festival we talked about Ludovica Martino and her red carpet look with a make-up created by Vlady Mua for Wakeup Cosmetics Milano. 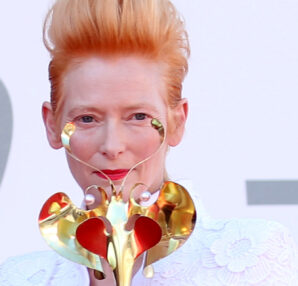 The Venice Film Festival is in fact an event that attracts not only actors, actresses, producers, directors, etc. to the capital of Veneto. but also personalities linked to the web. 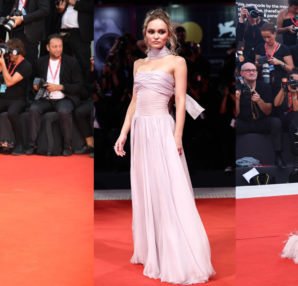 The 76th edition of the Venice Film Festival closes its doors. She has seen many stars travel the red carpet, among the first, on the occasion of the premieres of the film La Vérité by Kore-Eda Hirokazu which opened the 76th Venice International Film Festival, Kat Graham and Kitty Spencer, have chosen to wear Ermanno Scervino’s clothes. American actress, singer and model Kat Graham wore a yellow bustier dress in silk organza. The English model Kitty Spencer has instead chosen a bustier dress in black organza with flounces. 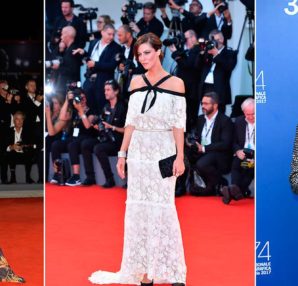 The Closing Ceremony of the Venice Film Festival was celebrated with great elegance, to present the event was Alessandro Borghi, the seductive italian actor called the jury stage and in the end called Annette Bening and the jury for the delivery of the Golden Lion and the other 7 major awards. 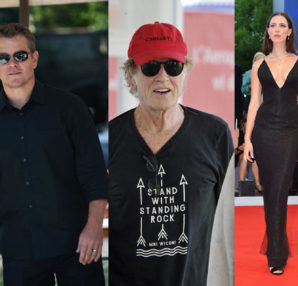