Micro pearls, chains and studs for Radà’s modern “Afrodite Rock”
The creativity of Daniela Ravaioli, historical designer of the Radà brand, lights up with gold to frame the face of a modern Aphrodite Rock delicately chained in sophisticated and biting pearls of light.


Ethereal and at the same time gritty like a goddess emerged from the city sea made of asphalt and concrete, the Aphrodite Rock by Radà stands out for the calm elegance of micro-size pearls that sparkle chained to the satin gold of geometric and angular architectures. 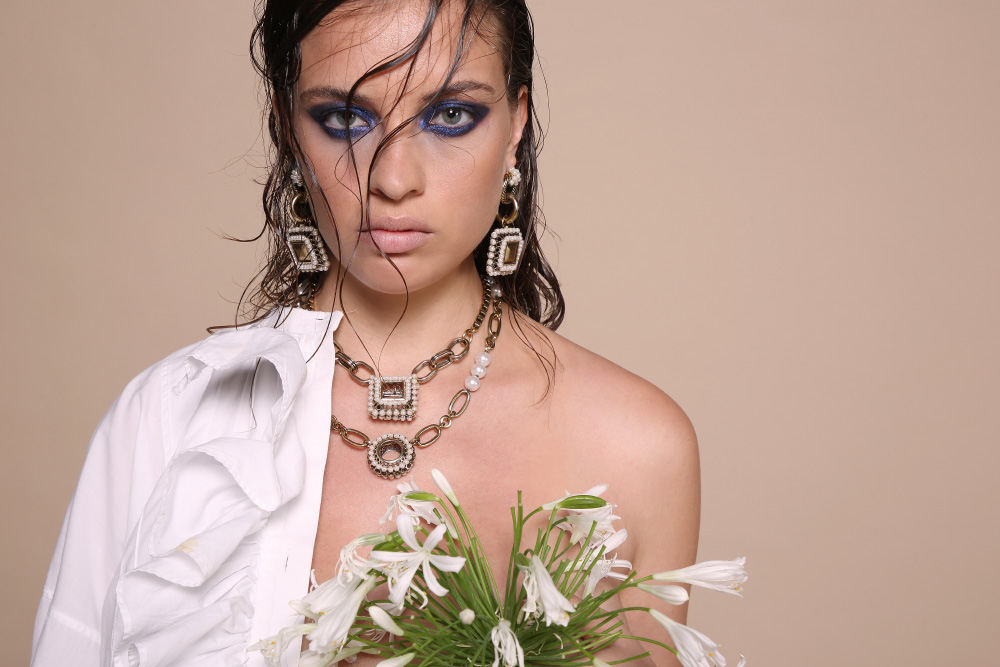 Contrasts of character capable of harmoniously associating the divine royalty of pearls with the rapper simplicity of chains and studs for a game between refinement and contemporaneity with a typically showy chic taste that has always distinguished and characterized the Radà style in the world.
P.Rew.: Claudo Leoni Public Relation 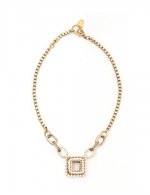 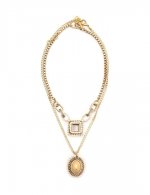 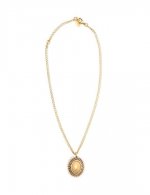 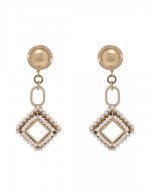 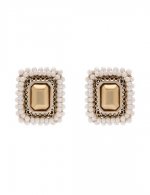 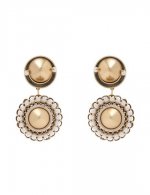 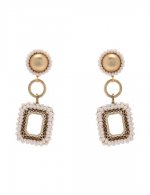 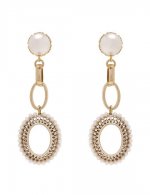 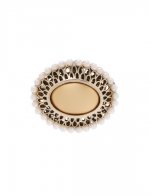 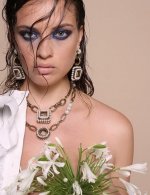