by Gaia Schiavetti
We have been talking to you about this project and this product for some time because we are rather fond of the message. Beautiful Curvy is not just a calendar that celebrates curvy beauty but a movement that wants to make everyone aware of one of the most dangerous social issues: the refusal of the shapely body in favor of stereotypes of beauty that are possible only if natural.


If forced they become a disease, a plague. We feel obliged to talk every year about the release of the new Beautiful Curvy calendar, not only for the work behind the creation of the product, the beauty of the girls who decide to put their faces (and their bodies) on it, but above all because we are a fashion magazine, the industry that is defined by aesthetics and defines the canons. 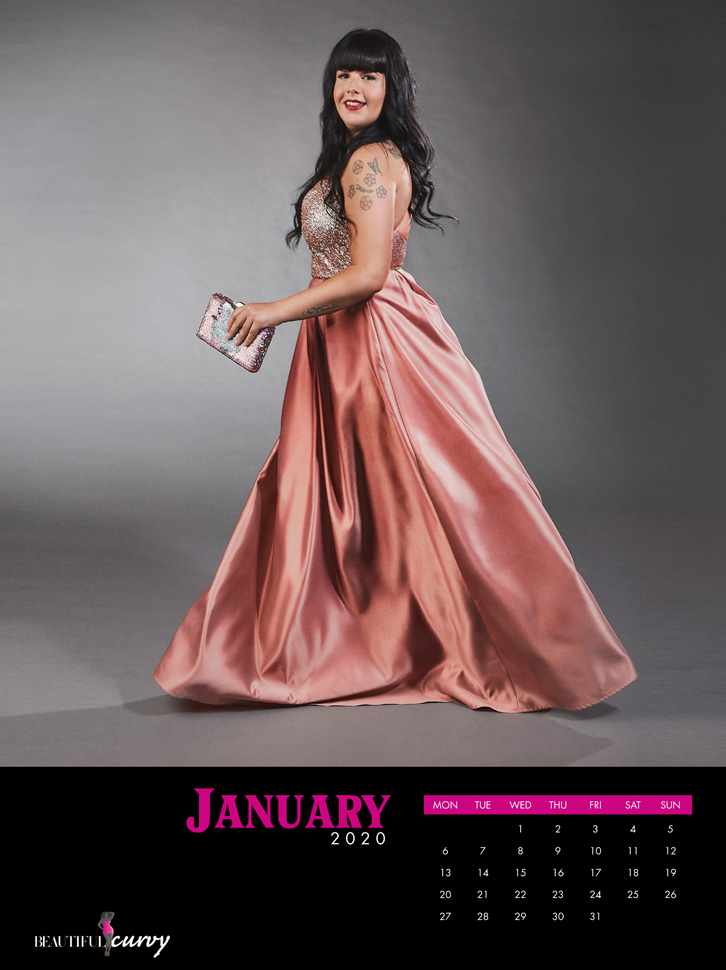 In a despotic manner. Despite the widespread optimism for the many changes that Italian fashion is facing in favor of physical inclusiveness, we are still light years away from real change but fortunately there are so many proposals, so many people that are spent to improve the situation and to do yes that the word “stereotype” is not hurting people anymore. 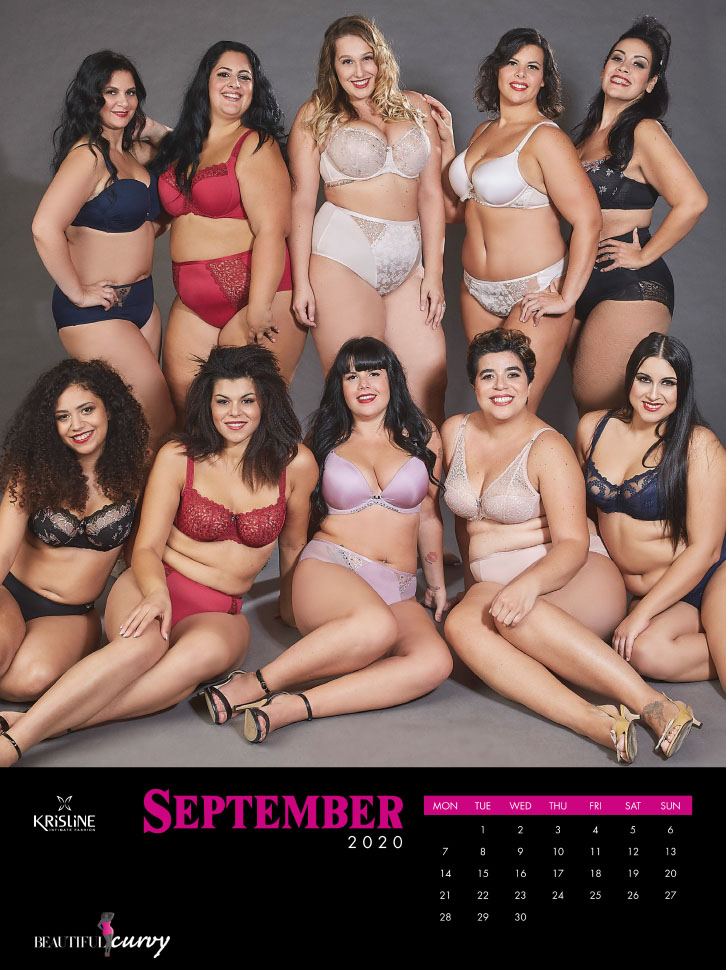 Beautiful Curvy has reached its eighth edition with the new calendar 2020 and Barbara Christmann, creative mind of the calendar and of the homonymous blogzine launches the latest edition with enthusiasm and energy involving between the partners Anita, Rosa Faia and Krisline, brands that propose themselves to dress all physicality, perfectly interpreting the concept of inclusiveness. For the coming year, the Beautiful Curvy calendar becomes even more meaningful: part of the proceeds from sales will be donated to the Curvy Pride – APS association which since 2013 has been fighting bullying, discrimination and legal pathologies to eating disorders, especially adolescents . 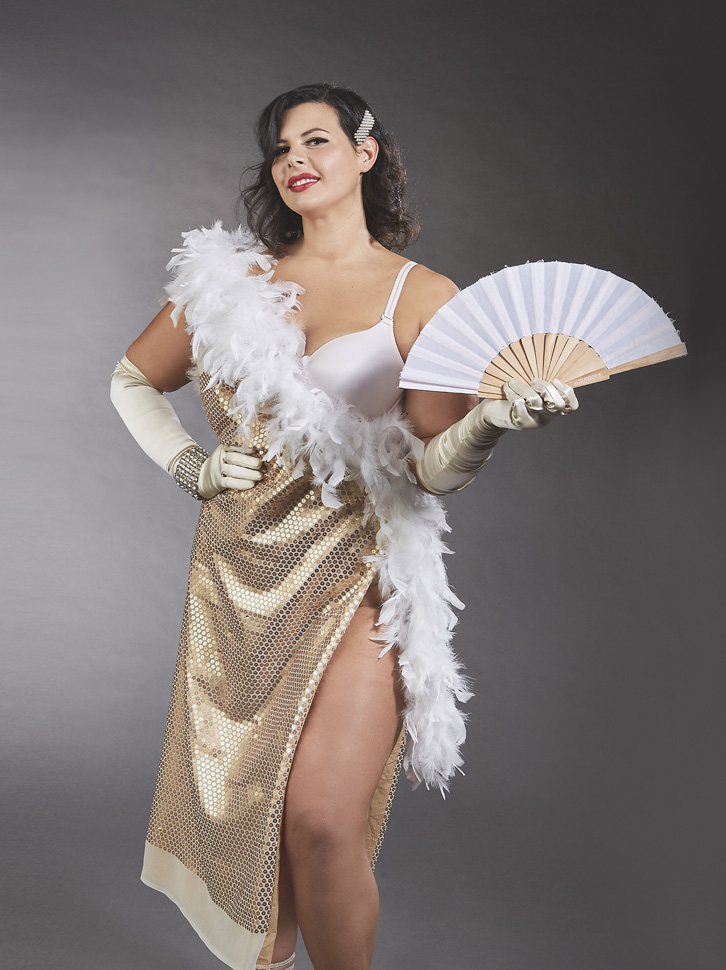 A little curiosity: the project was born with a rather strong episode when a hundred women made the “curvy” human writing in Piazza Maggiore in Bologna in protest against the stereotypes proposed by the media. In this Beautiful Curvy calendar the models interpret female characters of great power who have made their soft body a strength and a means to convey the message of inclusiveness. 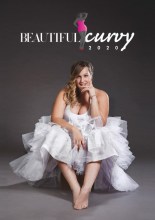 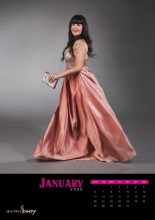 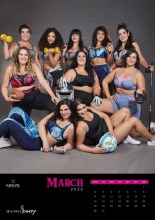 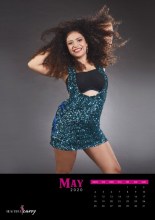 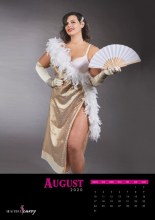 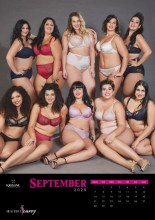 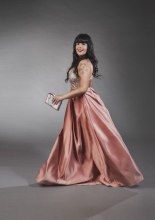 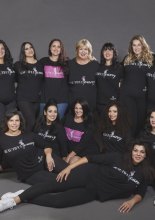 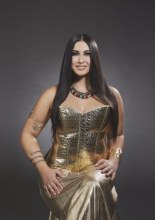 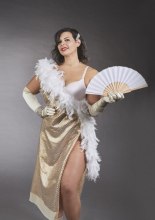 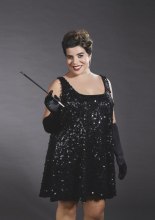 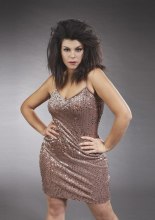 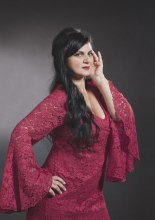 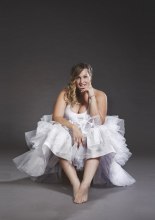 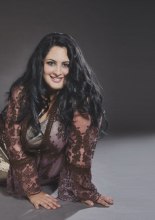 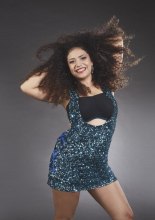 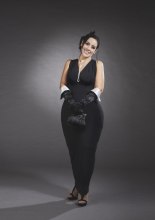 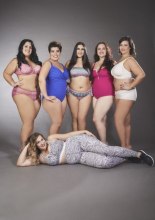 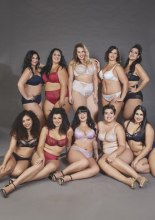 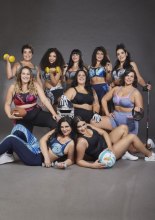