P.Rew.: Guitar Press Office
Carlo Pignatelli debuts with a new fragrance: 1968, an eau de parfum with intense notes that dresses every man with the same elegance with which the Maison creates every dress.


The perfume is proposed as a corollary of an enveloping lifestyle dedicated to the male universe where the codes of Carlo Pignatelli evoke his unique and sophisticated style with class. What follows is a jus capable of enclosing, in its olfactory notes, the grace, vigor and spirit of the Maison.

1968, the year the Maison was founded, recalls the liveliness that characterizes it from the fruity top notes, in which the nuances of grapefruit emerge, in a symphony of woods fused with the intensity of patchouli. 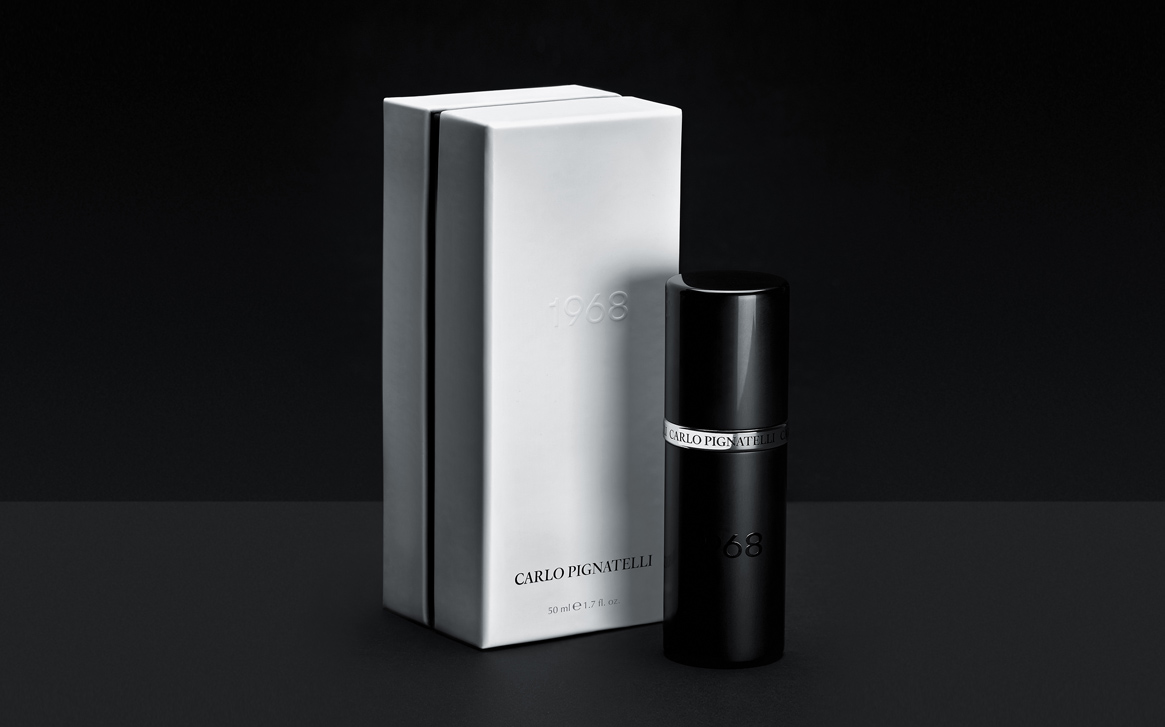 The perfume bottle itself stands out from all the other proposals thanks to its refined and essential design, thus amplifying the essence of the perfume itself and emphasizing its incomparable character.

“1968 reflects the values ​​of Carlo Pignatelli: elegance, contemporary essentiality, attention to detail” commented Carlo Pignatelli. “The perfume tells a lot about the wearer and is an irreplaceable instrument of charm for men.
The eau de parfum is immediately available in all Carlo Pignatelli boutiques.