by Giovanna Fusco . photo by Giuseppe Spena
Having the courage and strength to go on, beyond the impossible, because the important thing is to live life to the full and love it deeply: this is the thought behind “Positivity couture“, a naming born of the awareness that only by thinking positively we can go on.


Positivity Couture is not just a brand, but a hymn to life, the defeat of inevitability; is the collection of Angela Pipola, a strong, courageous woman who has dedicated a great dream to fashion. Angela fought for a long time against an incurable disease and, at that moment, she decided to make even more of the time she had available, creating a clothing line that represented the grit demonstrated during such a difficult period. 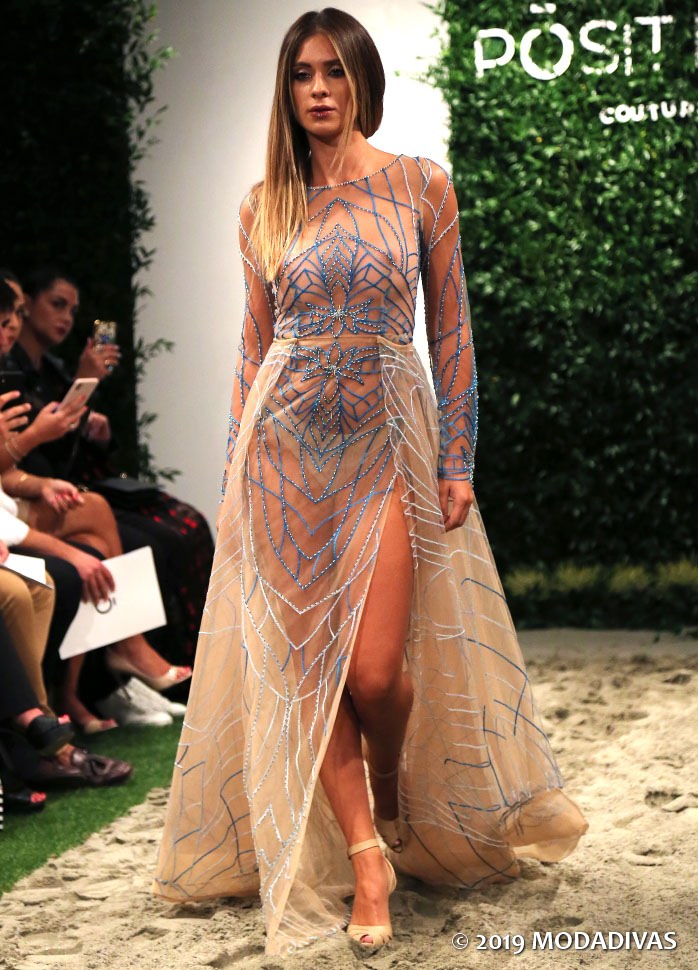 A warrior who, despite everything, has shown how much to fight for something in which she believes herself not to be fruitless. Unfortunately she didn’t make it, flying off prematurely, with so much to tell, but her project continues to be realized today thanks to her husband Salvatore and her family, because she is there, she is present, at all times.

Angela’s will has always been to dress a woman as determined as she is. And so it was: the brand debuted at Milano Moda Donna Spring Summer 2020 on 19 September, when the haute couture and the prêt-à-porter line were on show, and from 19 to 22 September the collection was on display at the living room WHITE SHOW. Godmother of the Fashion Show was Maria Vittoria Paolillo, her inspiring muse to whom she has always been deeply attached. 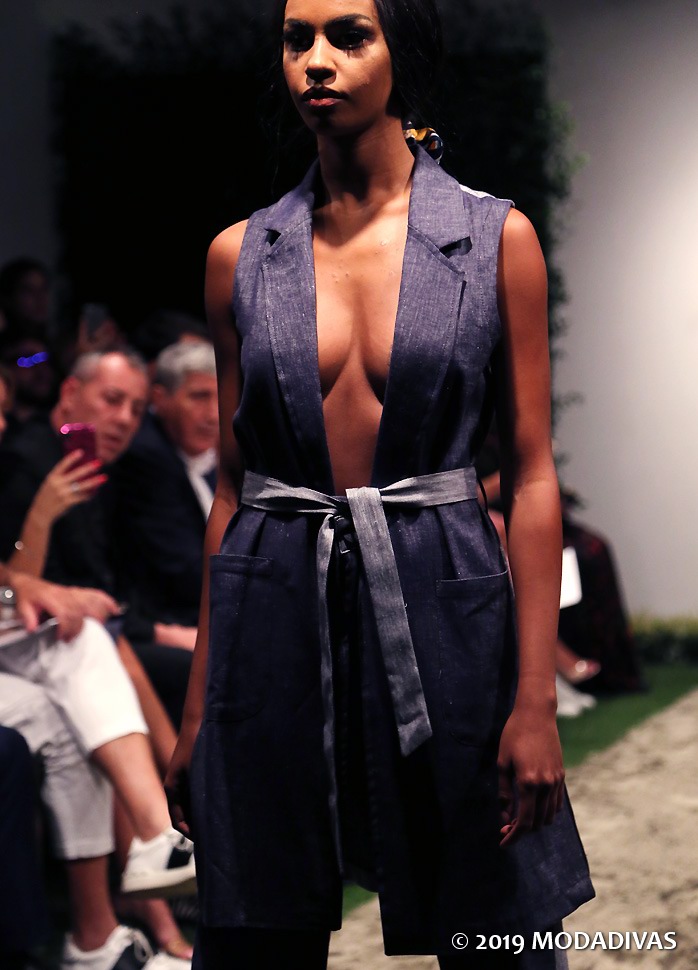 Positivity Couture is made up of 34 garments, those that Angela has had the opportunity to design: there are 30 creations in the line, 4 will be couture ones, all designed for a woman who makes her courage her strength. The source of inspiration is nature, represented in the colors of yellow, to indicate the sun and blue, to characterize the sea.

Positivity Couture is an initiative in support of the IEO CCM Foundation for research on neuroendocrine tumors of the IEO in Milan.


Impossible not to be moved by this initiative, and one cannot but admire the courage of Angela, whose words remain as a warning to resignation and an invitation to hope: “Life is 10% what happens to you is 90 % how you react. I react! ”  www.positivitycouture.it 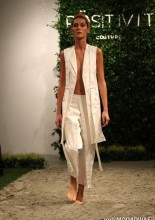 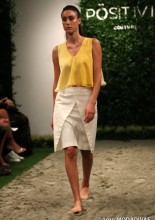 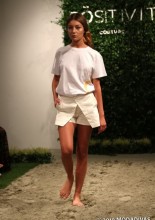 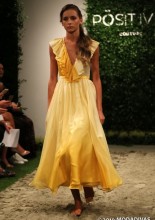 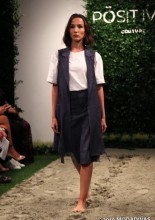 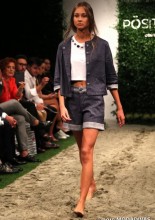 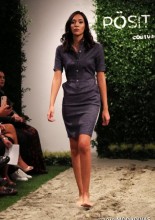 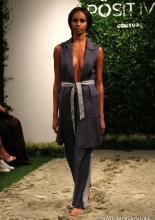 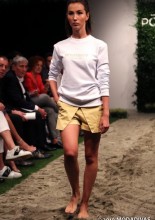 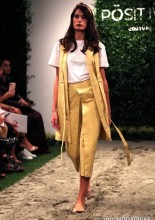 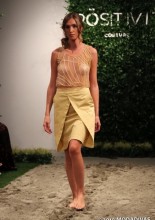 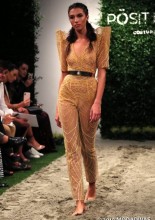 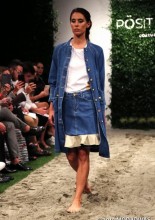 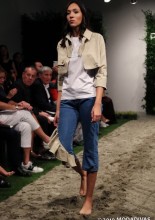 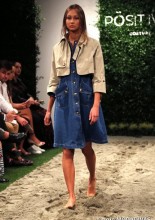 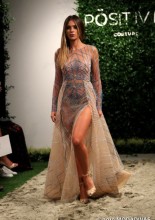 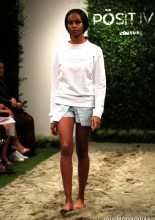 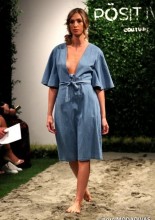 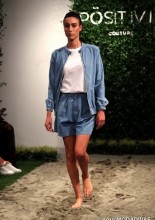 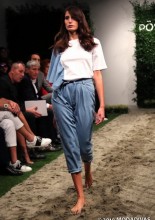 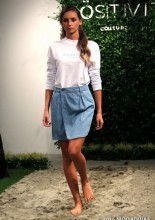 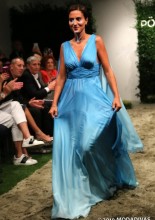 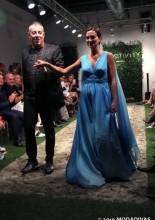 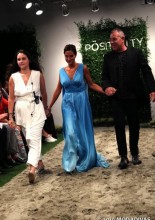