July 16th at 6pm
The multiplatin interpreter, songwriter and activist Halsey protagonist of a global campaign to inspire and encourage people to follow what gives them pleasure


Magnum ice cream today announced its most recent collaboration and its most daring campaign with the musical, creative and activist Halsey phenomenon.

Magnum has always believed that a day without pleasure is a lost day and that each of us should be in a position to pursue what makes him happy. An icon of creativity, Halsey has always thought that no one should suffer from brakes. You broke all barriers through music, art and culture; she uses her music and her image to express herself, her pleasures and what she believes in. With Halsey, Magnum wants to inspire and push each of us to show authenticity towards ourselves.

Speaking of the campaign with Magnum, Halsey said: “I have always spurred myself and the people I have close to expressing themselves without fear and doing what makes them authentically happy, without fear of judgment or criticism. I am therefore very happy to work with Magnum on this campaign that encourages the individual to welcome their uniqueness and to explore what pleasure is really important for themselves. My hope is that, through this campaign, people will be inspired to show their individuality with pride because without expressing ourselves and without giving volume to our unique voices there is no art and no artist “. 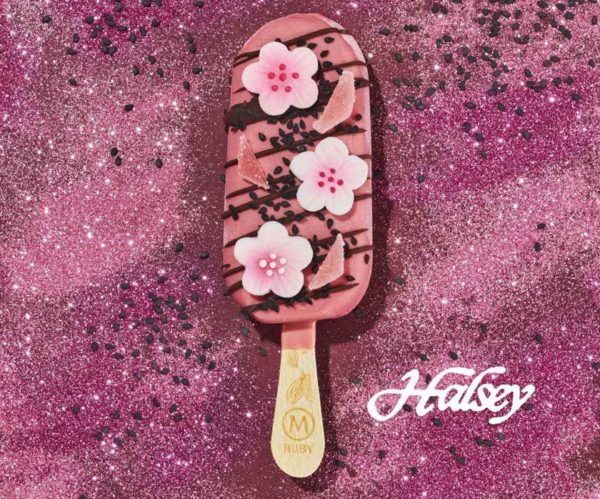 Just like those who love to change their style and use it as a form of self-expression, the singer of “Be Kind” exhibits different looks in the video and provocative images of this year’s extraordinary campaign.

Hasley  the creative
Los Angeles photographer Peter Don captured Halsey in a series of fantastic images. Known for his works that tell the travels of a series of top-ranked artists, Don managed to capture Halsey’s creativity and vitality in addition to his perfect embodiment of Magnum’s “true to pleasure” philosophy. Peter has worked side by side with her for more than five years and accompanied her, this year, on the world tour of “Manic”, to portray her in search of her ultimate pleasure: music. Peter’s images for Magnum bring Halsey’s unique personality and fearless character to life. 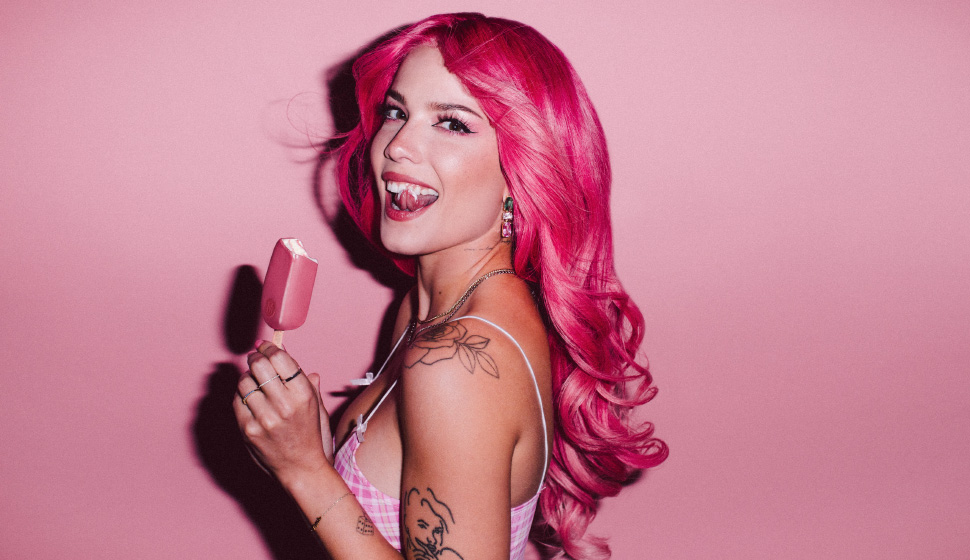 Hasley  the video star
The campaign is completed by a short film directed by Martin Werner, which presents Halsey alongside a series of people from all over the world. All people with an individual history of overcoming barriers to proudly live their truth and seek what makes them happy. Together with Halsey we see Kiddy Smile, singer, performer, DJ and LGBTQIA + activist. Besides being a singer, Kiddy Smile is a fashion provocateur with a unique personality. Raised in a poor district of Paris, he often found himself faced with strong obstacles for being authentically himself and following his passion for music and dance. Kiddy hopes that every single individual can live in a world where it is possible to be true to oneself, explore and express oneself without judgments or limitations. To find out more about the cast of the video just connect to www.magnumicecream.com/truetopleasure.

Hasley creativity engine
Magnum has a long tradition of collaboration with creative revolutionaries and has joined both consolidated talents and new promises, all champions of innovation in fashion, art and culture. Halsey recently launched the Black Creators Funding Initiative (BCFI) to give more voice to the talent of the black creatives and Magnum has decided to join him in this campaign by donating $ 50,000 to support the cause, to which he added another $ 50,000. donated to organizations working to support and amplify the LGBTQIA + voices of the black community. Not only that, to turn the spotlight on emerging talents Magnum will commission an original work from one of BCFI’s artists this summer.

Hasley x Magnum performance
On July 16, Halsey will perform a virtual show in collaboration with Magnum. We will then see her interpret some of her greatest hits, including the brand new “Be Kind” with Marshmello, in an essential and beautiful guitar and voice arrangement. The show will be broadcast on YouTube and bring people from all over the world together in the universal pleasure of music. To attend the live, just tune in, on July 16 at 18, on www.youtube.com/halsey.

To find out more about the #TrueToPleasure campaign, see the short film and the images, you can connect to Magnum’s Instagram channel (@Magnum) and to the website (www.magnumicecream.com/truetopleasure).


About Magnum
Launched in 1989 Magnum was the first “premium” ice cream intended for an adult audience. Today Magnum is one of the leading brands in the ice cream sector and sells over a billion products worldwide every year.

About Halsey
Since 2015 Halsey has collected over 25 billion streams worldwide and has sold over 12 million albums. Her live on five continents are always sold out (including the one at Madison Square Garden in New York), she has received a GRAMMY® nomination and has appeared on many covers of magazines such as Rolling Stone, Cosmopolitan, NYLON, Forbes and Billboard .

The success of the 6 platinums of “Without Me” made Halsey the first and only female artist to have at least three pieces for 50 weeks each in the US Billboard Hot 100. Do not forget the 4 platinis of “Eastside” in collaboration with Benny Blanco and Khalid and the 11 platins of “Closer” by Chainsmokers which contains one of his featuring. “Without me” also positioned itself for two weeks at number one in the US Hot 100 in early 2019, as her first solo single to climb the rankings. And today it represents the longest-running piece of this century by a female artist in the top 10 of the Billboard Hot 100. “Without Me” was finally the most broadcast song on American radio in 2019. More recently, the album Manic and the single “Graveyard” won platinum.

Halsey continues to raise the bar of creativity, bringing its influence and impact beyond music. After his film debut in the summer 2018 animated film “Teen Titans GO!” giving the voice to Wonder Woman, she appeared in the famous “A Star Is Born” with Bradley Cooper and Lady Gaga. Halsey also continues to give a passionate voice to the causes in which she believes such as youth exclusion, women’s rights, mental health and the LGBTQ community. GLAAD (Gay & Lesbian Alliance Against Defamation) in 2018 awarded her as “Outstanding Music Artist.” In 2019, she was awarded an AMA, the Hal David Starlight Award, presented by the Songwriters Hall of Fame, a VMA and two Teen Choice Awards.P.Rew. Golin 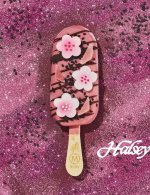 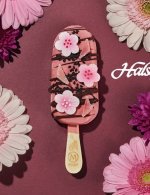 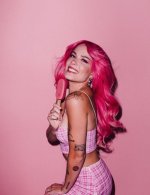 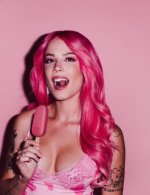 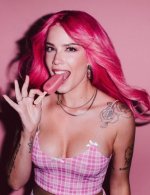 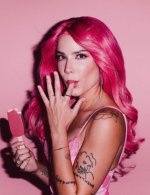 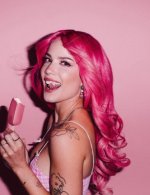 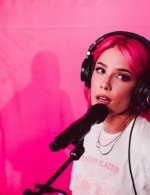 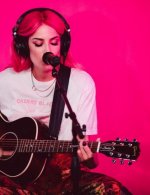 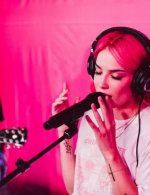 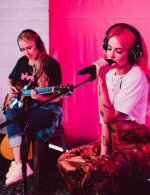